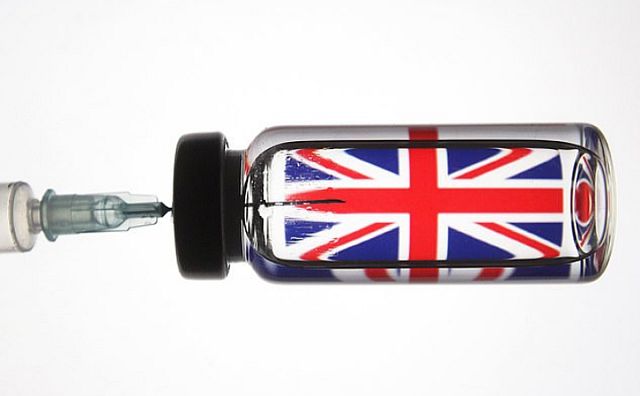 With so much uncertainty around international travel since the Covid-19 pandemic, it’s refreshing to have a clear message from the Cyprus Government. Recognising the undoubted success of the UK’s vaccination rollout, Cyprus has set out its stall early in an effort to encourage British tourists to visit the island.

UK visitors can normally count on a warm Cypriot welcome, but after last year’s disastrous holiday season, expect to receive an even warmer reception in summer 2021.

As far as Cyprus is concerned, British visitors will be welcome from May 1st 2021.

The UK Government, however, has stated that the earliest date that travel can resume will not be until May 17th.

Cyprus promises no additional entry requirements for UK travellers who have received their second dose of an approved vaccine at least a week prior to arrival. For those who have only had their first jab, or not been vaccinated – as last year – a negative PCR test within 72 hours of departure will be required.

Authorities are currently working on a ‘vaccination passport’ system to verify vaccination status.

Throughout the pandemic, the Cyprus Government has received plaudits for their early adoption of strict control measures.

As an island nation, it was relatively straightforward to limit 2020 visitors according to departure country. These were categorised as red, amber and green according to their infection rates, with differing requirements for each. Arrival rules were reviewed every two weeks throughout the summer.

Local lockdowns required prior permission via text message to leave home for a limited range of reasons and time period, along with night time curfews and travel restrictions. Social distancing, capacity limits for shops and restaurants, mask wearing, sanitiser, quarantine, and other Covid protocols were compulsory – with no exceptions. Compliance was ensured via a combination of draconian fines and high visibility policing.

And despite tourism being a major income earner for the island, this was sacrificed, rather than risk residents’ safety. Tourism revenue dropped by a massive 85% last season, as travel from the UK was only allowed from August 1st, and even then only on the proviso that visitors presented a negative PCR test certificate. Random arriving flights were also selected for mass testing, to ensure that these measures were effective.

As a result of these strict protocols, Cyprus is able to claim a good record on controlling the virus. By Thursday, there had been just 36,004 infections and 232 deaths since the pandemic started. At the time of writing, Cyprus is vaccinating their age 69+ residents, while the UK is vaccinating age 56+. Visitors should also find it reassuring that the Cypriot authorities have introduced widespread testing, with almost all local residents obliged to take a rapid antigen test once a week – the European Union leader in spot tests per person.